Saba Mubarak
Saba Mubarak is a huge TV and movie superstar in Jordan, her home country. She even won the title ‘Best Arabian Actress’ at a movie festival that took place in Jordan. 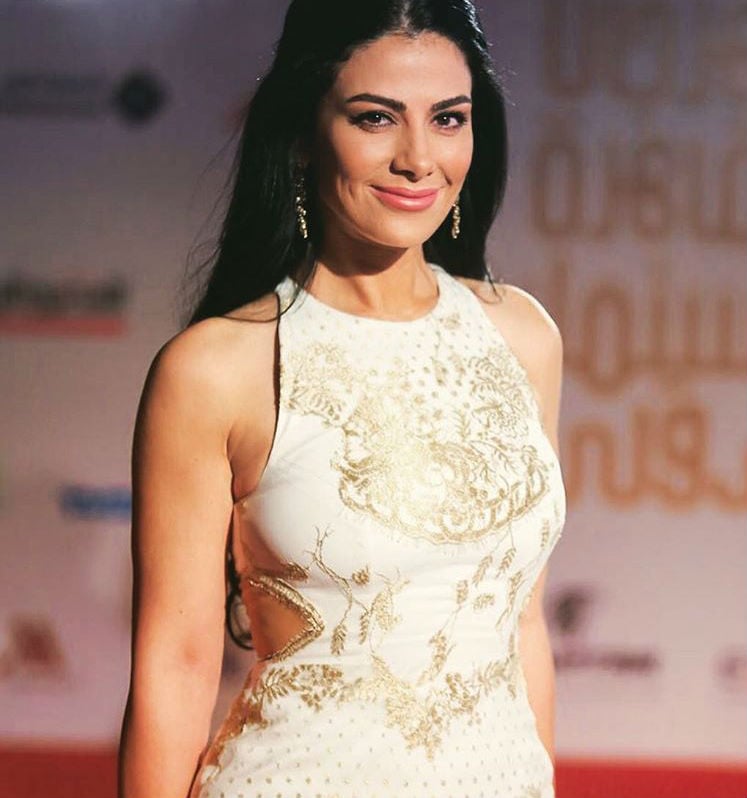 Sofia Boutella
Algerian by birth, this young actress and dancer has recently become the face of Nike. She is also part of Madonna’s dance troupe and has been performing on concerts of Rihanna, Britney Spears, Justin Timberlake and many others. In 2015, she took part in the movie ‘Kingsman: The Secret Service’. 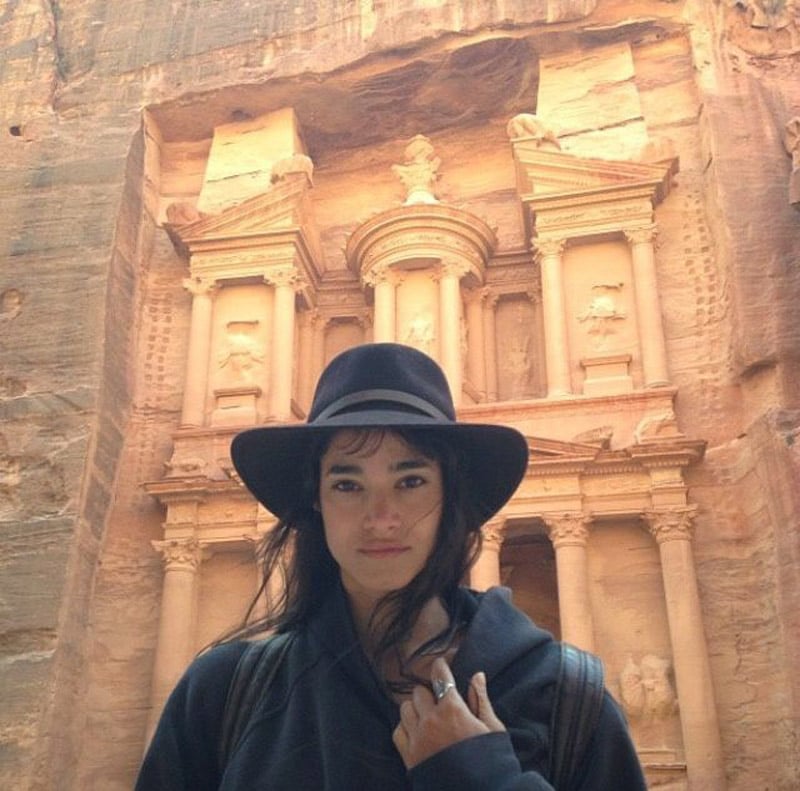 Zhang Ziyi
Zhang Ziyi is a Chinese superstar who got famous after the movies ‘Geisha diaries’ and ‘The House of Flying Daggers’. Right now she is among the 4 most popular Chinese actresses in the world. 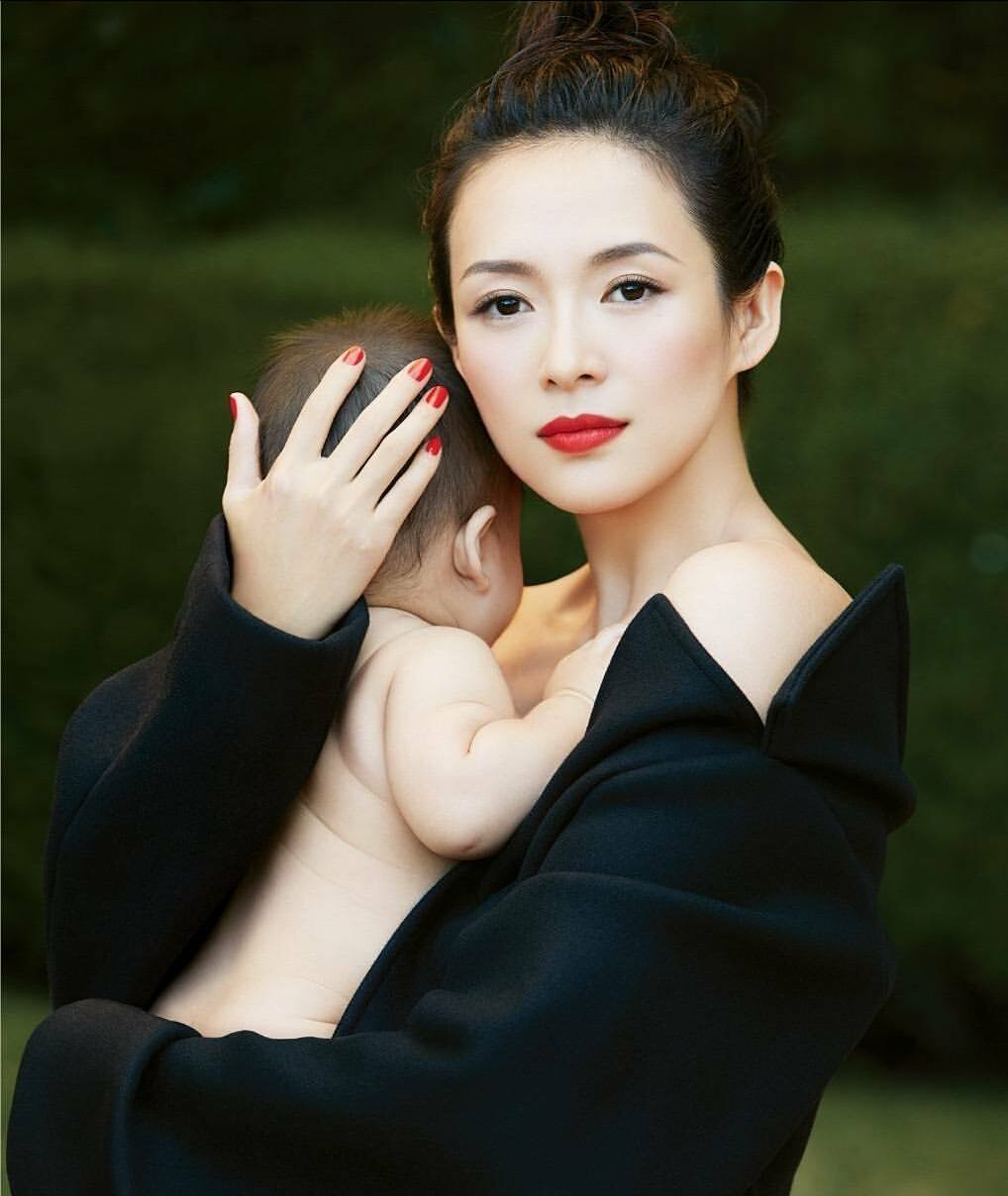